Speed is of the essence in today’s marketplace. Customers are increasingly expecting to be able to buy and receive any one of millions of products from around the world with faster and faster delivery times. What does this mean for suppliers and manufacturers of the internal material handling equipment? It means you have to find […] 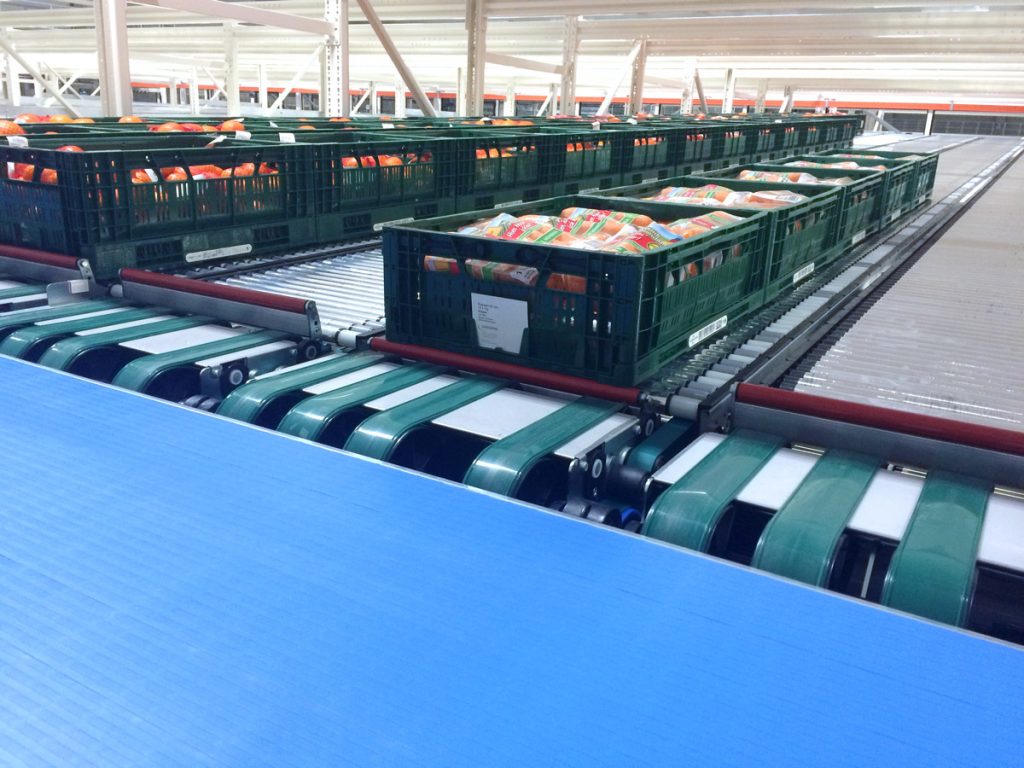 DLS becomes a full member of the ROFA Group

Dynamic Logistic Systems B.B. becomes a full member of the ROFA Group. Already in 2013 the ROFA INDUSTRIAL AUTOMATION AG from Kolbermoor (Germany), acquired a majority share in Dynamic Logistic Systems. In 2015 the remaining shares were taken over by ROFA AG. Just as her sister companies BSS Bohnenberg and MLR Systems, DLS has now […] 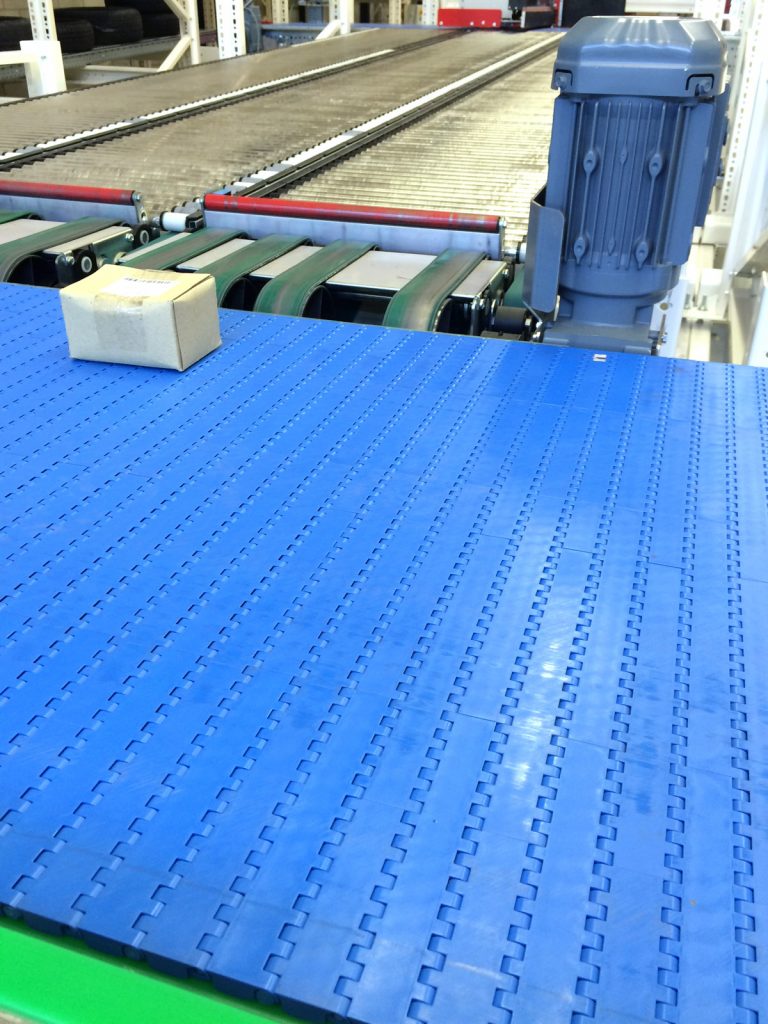 New In-& outbound conveyor solution in DLS Order Release Modules. In order to meet the continuously increasing demands from customers with regard to throughput and handling of uglies (articles which are difficult to convey on standard roller conveyors), DLS has developed a plastic modular belt conveyor as high-end solution for the in-&outbound conveyors for Order […] 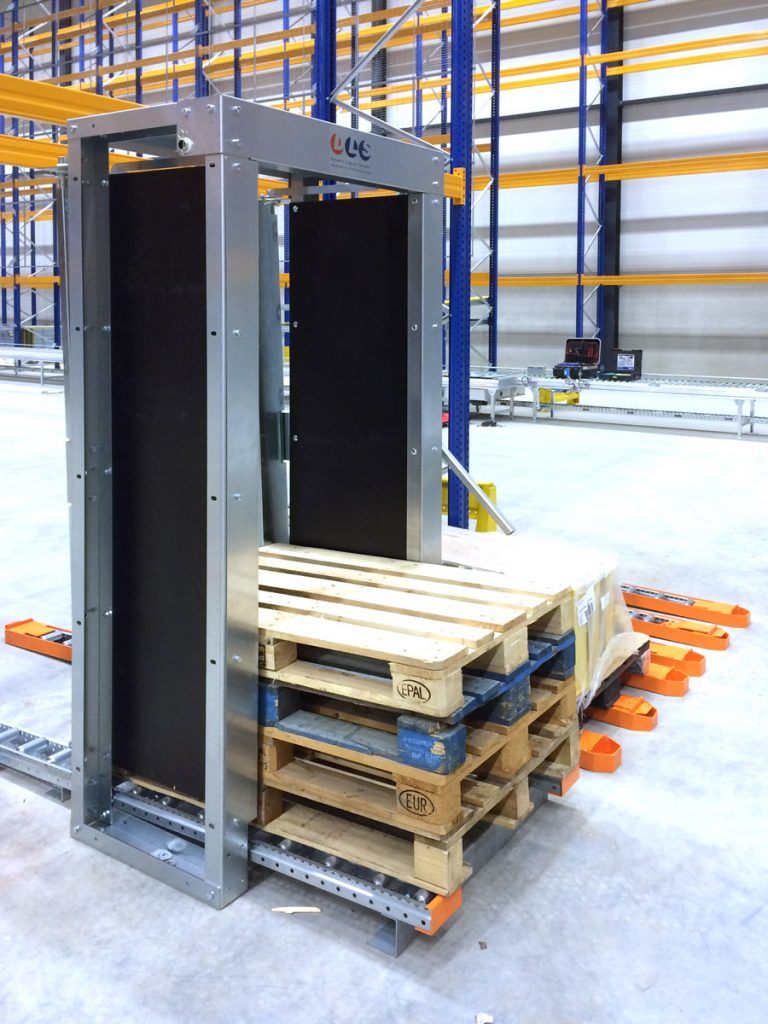 DLS completes installation of carton buffer at Varner in Sweden 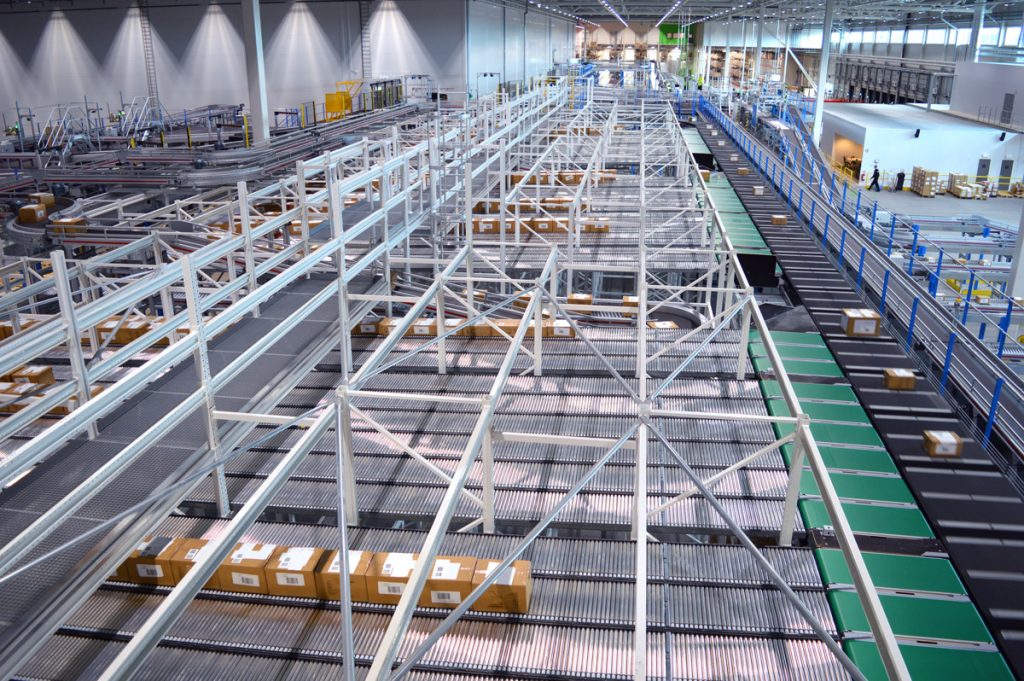 As subcontractor of Swisslog, DLS was rewarded in the end of 2014, with an order from Swisslog to supply an Order Release Module for the new distribution center (DC) for Varner in Vänersborg (Sweden). The ORM from DLS is used in this project as an intermediate buffer for cartons. In the single SKU buffer lanes […] 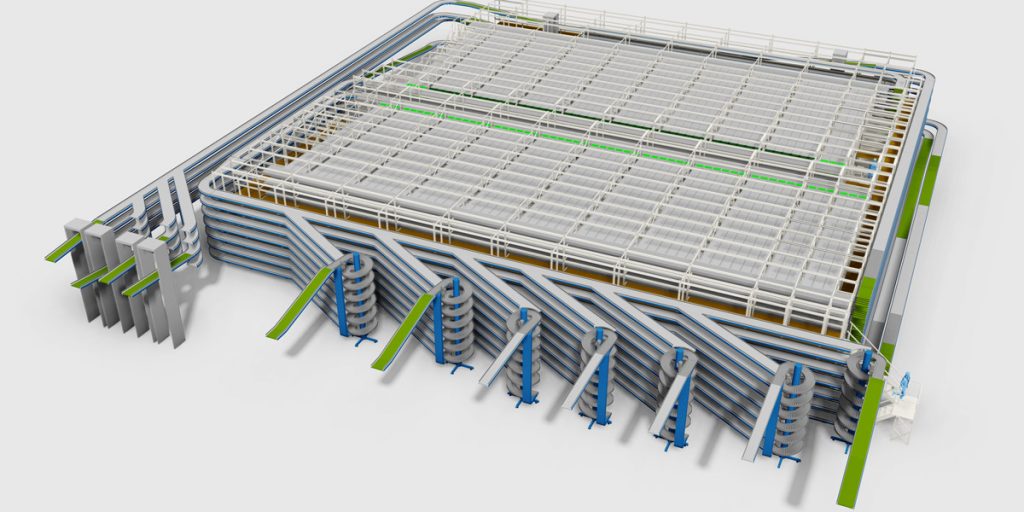 BSS Materialflussgruppe presents her Flowpicker® solution to the market. BSS Bohnenberg GmbH from Solingen (Germany) has based her automated solution for full-case orderpicking on the Order Release Module (ORM) technology from Dynamic Logistic Systems B.V. The Flowpicker® solution for full case orderpicking offers extreme high throughputs, is compact and is capable to handle a large […] 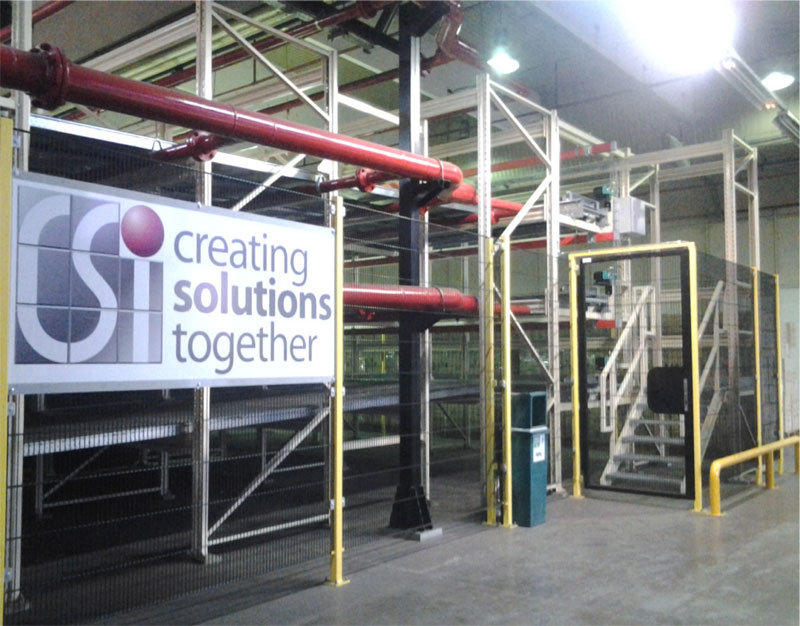 To realise an out feed capacity of 2,500 cartons / hour from an accumulation system of 6,500 cartons with no less than 140 different SKU’s in far Argentina – that’s a top performance! Automation in the tobacco industry makes high demands in terms of high volumes, increasing product diversity, delicate product handling, and high performance […] 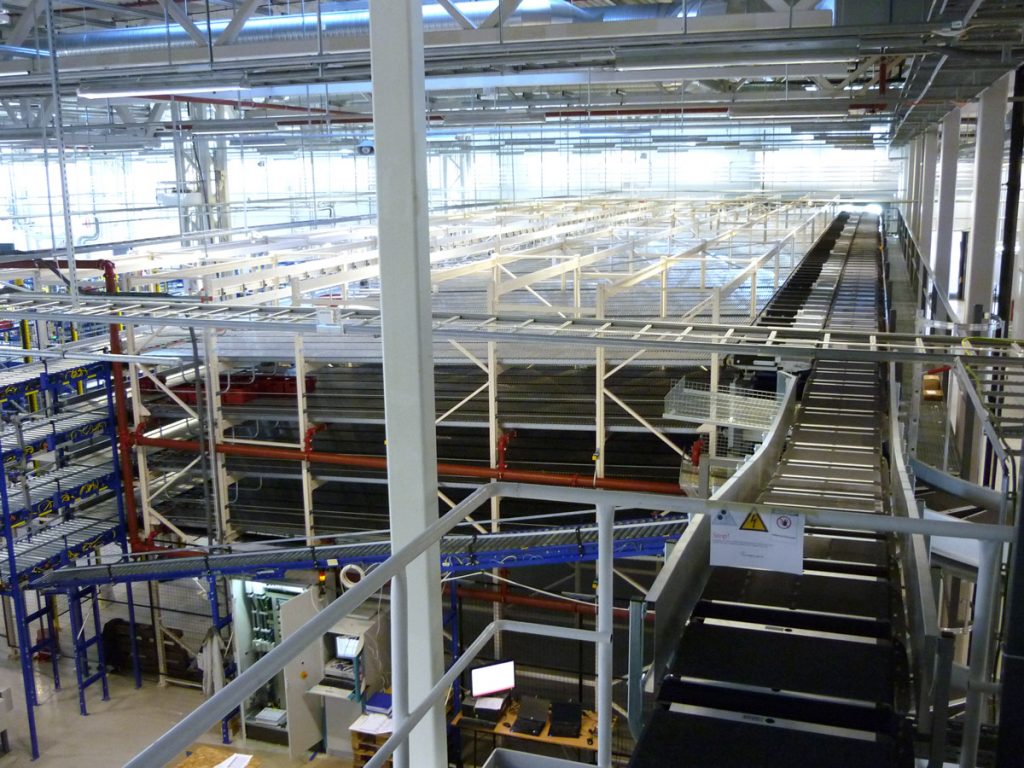 The Norwegian Post in Olso, Norway has selected an ORM from DLS as expedition buffer. Posten Norge has recently taken a brand new and highly automated sortation centre in operation. A high speed ORM from DLS is fullfilling a crucial role in the logistic process. The system is replenished by a Crisplant crossbelt sorter, which […]